On 12 February 2018, at 3 P.M., the Photography Gallery of the City of Rzeszów hosted the opening of the exhibition “Everyday life in the age of the Austro-Hungarian Empire”. Attendance at the ceremony included representatives of public authorities, cultural institutions, and educational bodies from Stropkov and Rzeszów, along with borderland inhabitants. 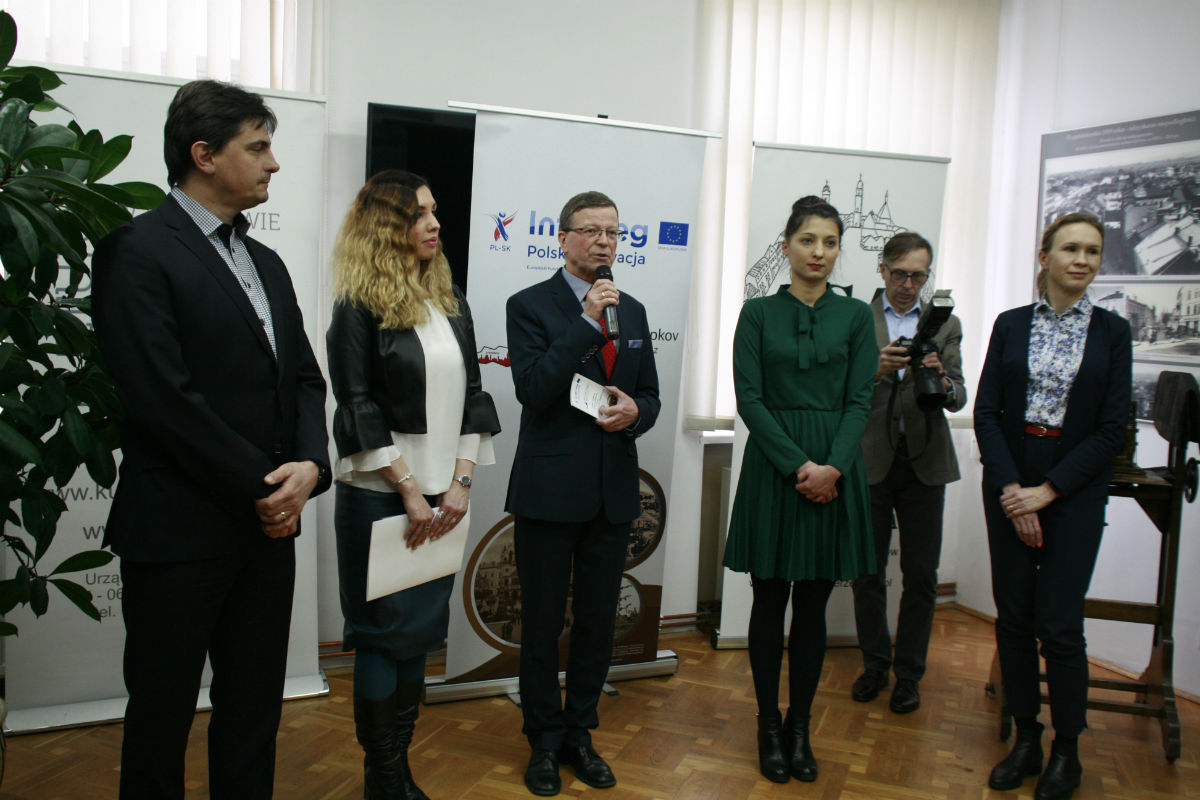 Mr Ryszard Winiarski, Director of the Photography Gallery of the City of Rzeszów, welcomed the large group of guests, while Mr Agnieszka Kielar, Acting Director of the Culture, Sports and Tourism Department of the Municipal Office of Rzeszów, and Mr Tibor Kubička, Director of the Culture and Education Department of the Municipal Office of Stropkov described the project and the plans for the near future. The displayed exhibits include letter cards, numismatic items of great historical value dating back to the Austro-Hungarian Empire, and home appliances dating back to the reign of Franz Joseph. They come from private collections made available for the purposes of the project by Zbigniew Tybura from Rzeszów, Jacek Rudnicki, Sławomir Gołąb, Andrzej Czaban, Wojciech Urban, Zygmunt Śliwa and the Provincial and Municipal Public Library in Rzeszów

The exhibition is open from 12 February to 11 March 2018, during the normal opening hours of the Gallery.

From 19 March to 18 April the exhibition will be on display in the Museum in Stropkov. 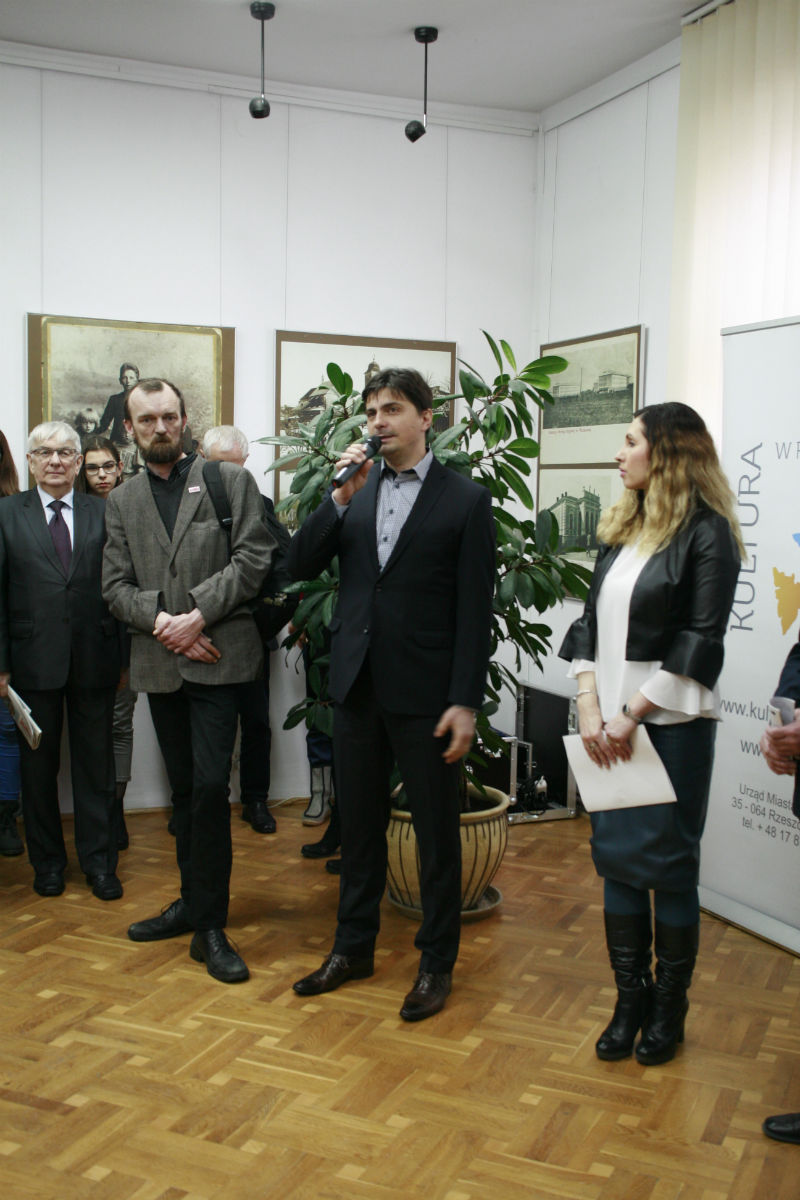