The largest city in south-eastern Poland, capital of the Podkarpackie Voivodeship and the centre of the Rzeszow Metropolitan Area. The seat of local government and voivodeship authorities, governmental institutions and judicial bodies. It is the economic, academic, cultural and recreational centre of south-eastern Poland. Rzeszow serves as a major centre of aerospace, IT, chemical, commercial, construction and service industries.

Rzeszow is home to numerous cultural establishments – cinemas, theatres, art and photography galleries, cultural centres and museums. The city and its neighbouring areas host cultural and sports events, many of which have an international character. The following have gained particular reputation: The European Stadium of Culture – the East of Culture, World Festival of Polish Community Folklore Bands, held every three years since 1969, Carpathia International Song Festival, Paniaga Festival, Maskarada – Festival of Theatres, and the “Roots of Memory: Kantor – Grotowski –Szajna” Festival.

The most interesting tourist attractions in Rzeszow include:

STROPKOV lies in the northern part of eastern Slovakia, in the valley of the Ondava River. In geomorphological terms, the area of Stropkov is part of the Low Beskids, a mesoregion of the Ondavska Highlands. The outer ridge of the Carpathian Mountains is typically of flysh, based on sandstones and claystones. 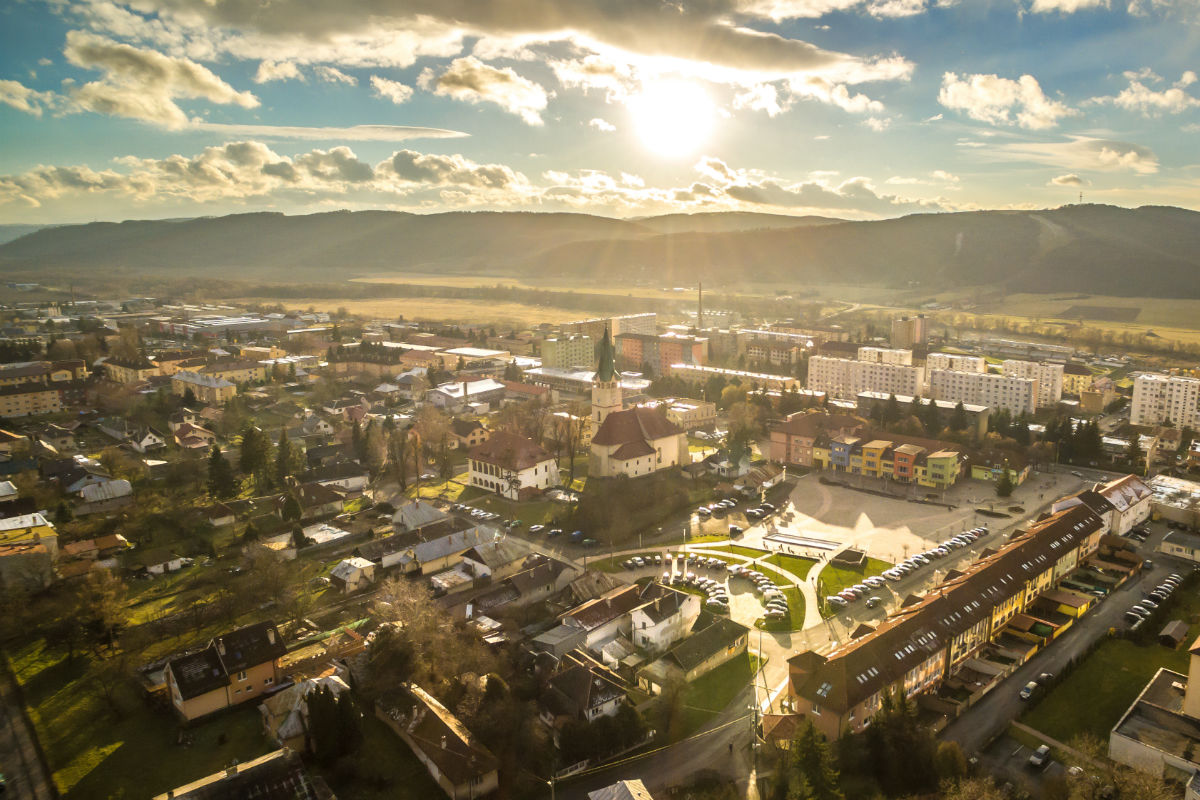 The area of Stropkov is important in the context of the First and Second World Wars. The town of Veľkrop is home to the largest war cemetery in Central Europe, dating back to the First World War. The north-eastern part of Slovakia and the neighbouring cross-border area with Poland is famous for its remaining historical wooden churches. The powiat district includes the world-famous town of Miková, the hometown of the parents of Andy Warhol, a creator of Pop Art.

The most important historical object in the district is the Gothic Sanctuary of the Most Sacred Body and Blood of Jesus Christ, dating back to the 14th century. The Church and the nearby Gothic and Renaissance mansion were once part of a former castle in Stropkov. Another important object is a Franciscan monastery dating back to the 17th century, with a paradise garden and stations of the cross. The southern part of the town includes a baroque-style building known as Slúžnovský dom, and a nearby reconstructed burgher’s house dating back to the times of secession. In the mid-20th century, the city saw the construction of a Saint Cyril and Methodius Greek Catholic Church in the Byzantine style. In the nearby town of Tisinec is a Jewish cemetery dating back to the 18th century, with more than one thousand gravestones (matzevot) 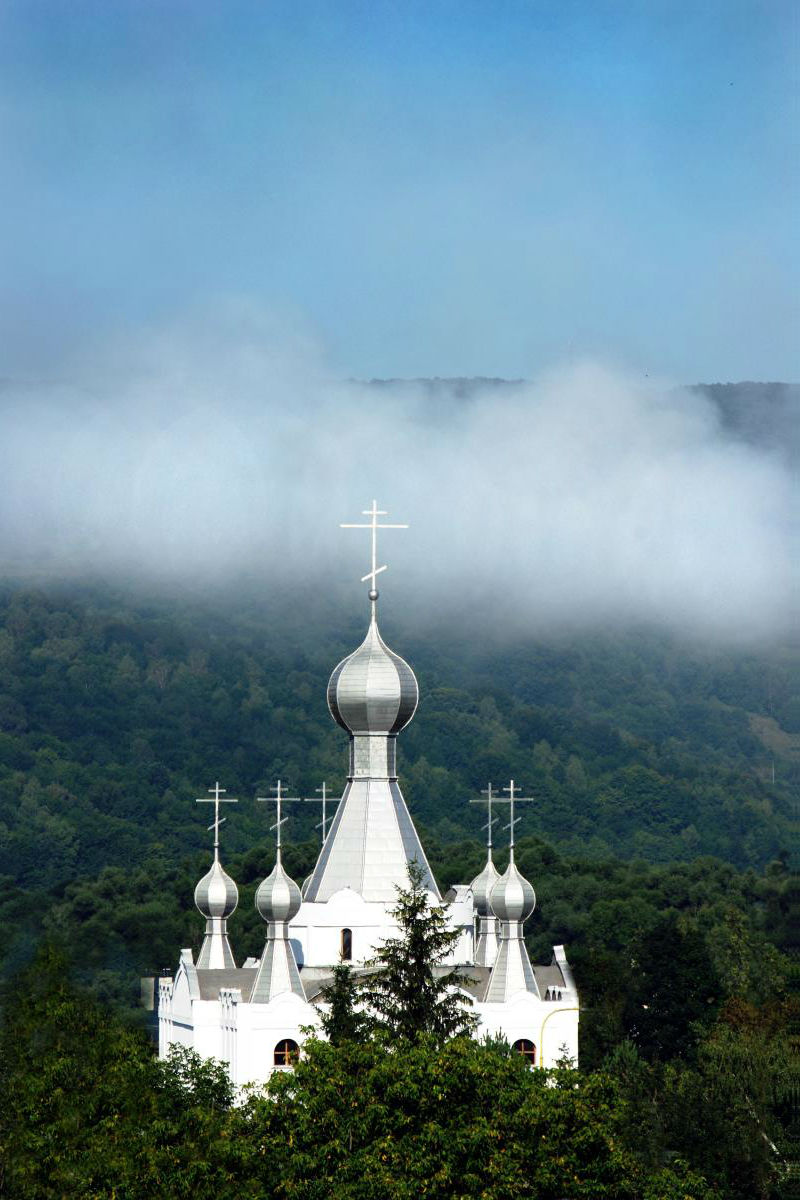 Both cities lie in the Polish-Slovakian borderland, sharing the potential for a historical heritage infrastructure and territorial dependence from the times of the Austro-Hungarian Empire (Stropkov lay within the administrative boundaries of Hungary, while Rzeszow was located in the area of Galicia under Austrian occupation). The historical authorities of both cities were required, under the February Patent of 1861, to provide the Austrian army, and later the Austro-Hungarian army, with headquarters by constructing barracks, warehouses, arsenals, and training grounds, as well as by renovating strongholds and extending the road and railway system infrastructure. The investment projects shaped the image and architecture of the cities. The military complexes and barracks constructed at that time became an integral element of the urban architecture of the Polish-Slovakian borderland, creating its current cultural heritage potential. The presence of the Austro-Hungarian army consolidated the areas between Rzeszow and Stropkov, as evidenced most conspicuously by the route constructed at the time, commonly known as “Józefinka”. 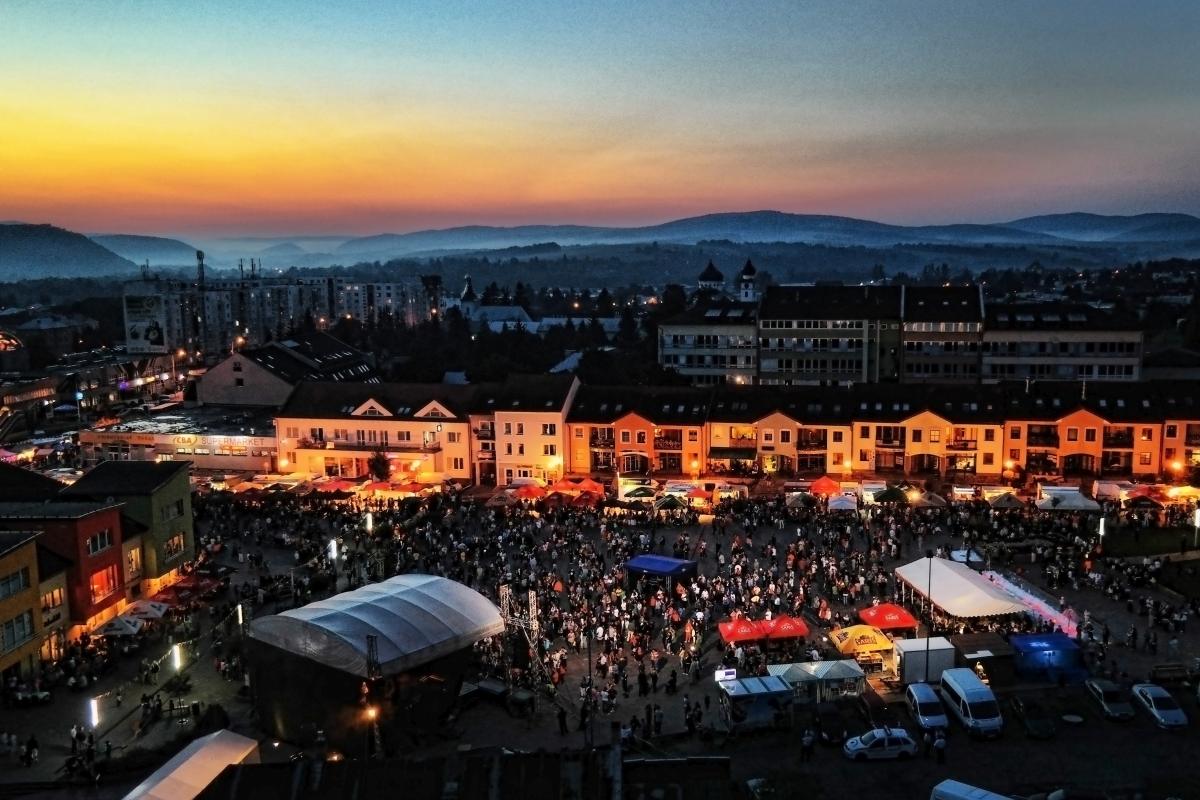 The Polish-Slovakian borderland is rich in the relics of the Austro-Hungarian Empire. Many towns draw attention to the remaining elements of architecture, such as military facilities (barracks and strongholds), transport infrastructure (railway stations), and civil buildings (administrative building and courts).

In tracing them from Rzeszow to Stropkov, one may reconstruct the historical “Józefinka” route, which became an inspiration for the Municipal Gmina of Rzeszow (project leader) and the Town of Stropkov (project partner) to establish a new tourist route in the region: “In the footsteps of Austro-Hungary”.