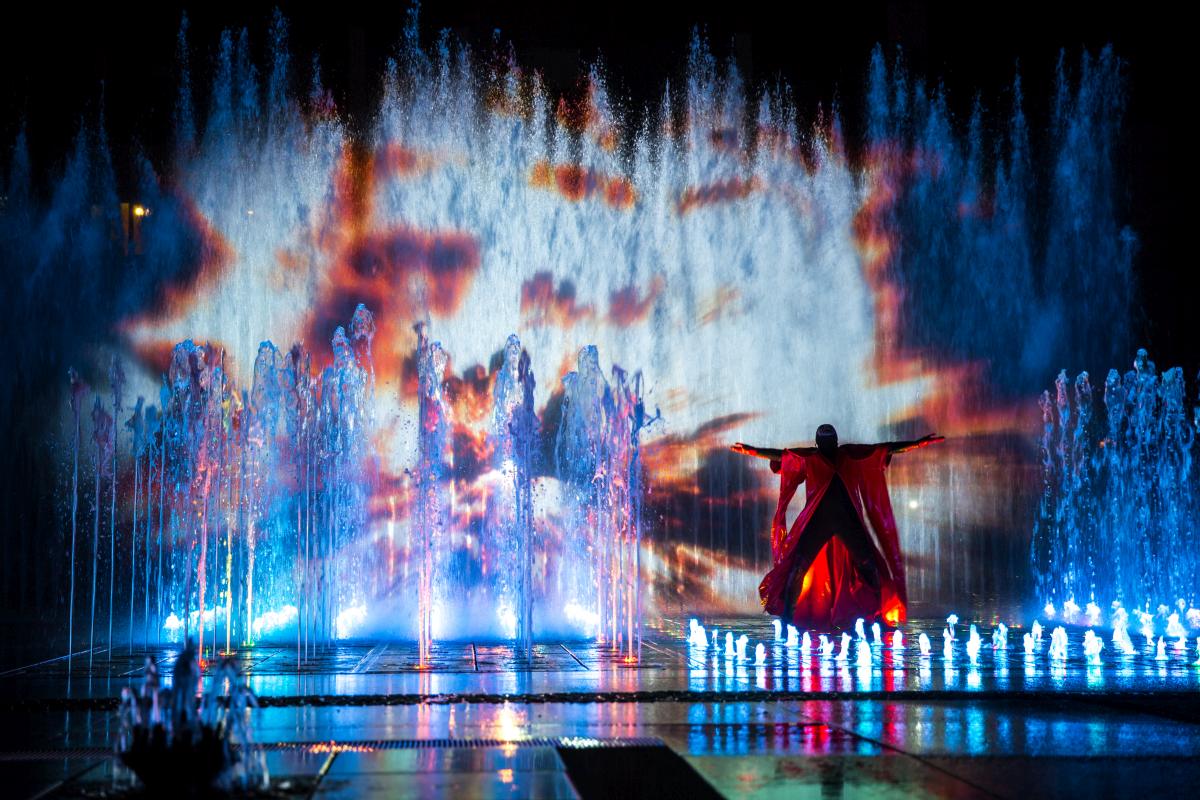 The route between the two cities, following the line of a number of road transport connections, links the architectural traces of the Austro-Hungarian Empire found along the route. The theme of the entire route is the cultural heritage of the Polish-Slovakian borderland, dating back to the Austro-Hungarian Empire, in particular related to the presence of the army in this area. The historic buildings erected in the Polish-Slovakian borderland – garrisons, warehouses, tenement houses, and public utility buildings – constitute a unique cultural heritage, which is also a historical testament to the glorious times of the Habsburg dynasty. 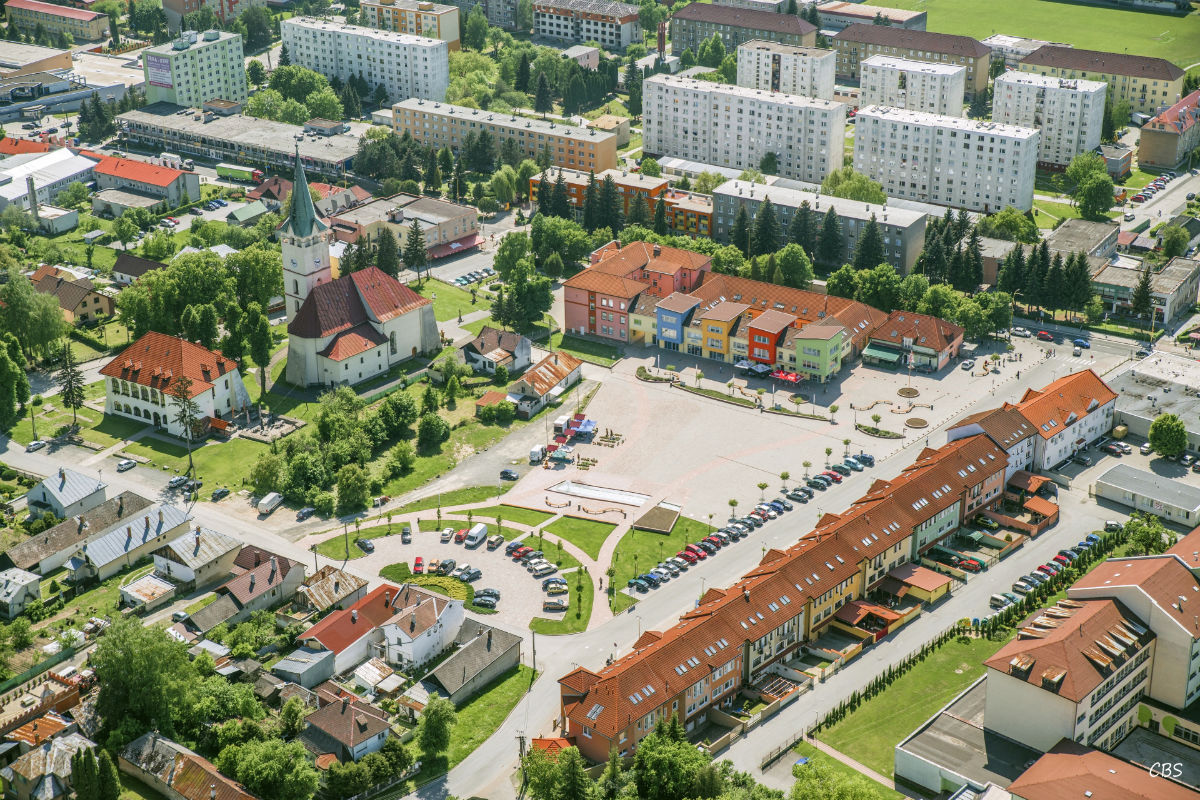 The material scope of the project includes:

All products and events will be available for free.

The project will make it possible to create a comprehensive tourist product that will increase the attractiveness of the borderland and enable full use of its hidden potential. Thanks to the participation of both Polish and Slovakian partners, the borderland communities can be integrated and regain the memory of interesting historical objects. These date back to the difficult times of the loss of statehood, but still have a significant historical potential. The product will be an incentive for further development of the borderland. It will be of use not only to the project partners but also to local communities to build tourist services (places of accommodation, catering services, agritourism services, parking lots, bicycle stops, souvenir shops and information desks). As a result, the number of service providers in the tourist industry can increase along with the number of new sustainable jobs. This will prevent the negative phenomenon of emigration from these areas, especially of the working age population.